On the Lighter Side of Workplace Injury

TalentClick > Resources > Articles > On the Lighter Side of Workplace Injury

Top 10 Things to Say After a Co-Worker’s Injury 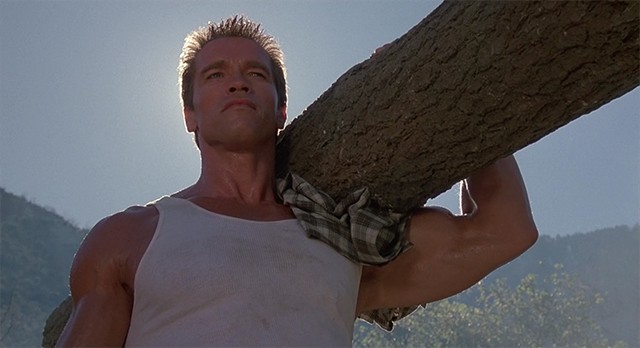 For as long as there’s been trees to cut down, resources to mine, and things to build, many have proudly proven themselves “Real Men” by acting tough after a workplace injury. While we, at TalentClick, are very serious about preventing these injuries, you just can’t help but laugh at some of the reactions people have to a colleague’s dumb mistake that could have (but did not) lead to a more serious incident. Here’s a short list of some of the more humorous things we’ve heard workers say after a co-worker does something less-than-smart:

…and for my personal favorite:

As you can see, many of these phrases involve “not being weak” and “getting up and getting to work”. Not a bad theme on a job, but in 2013 it sounds very irresponsible. On a serious note, if you see a co-worker injured on the job, follow proper safety procedures and make sure they’re safe. Then, report the incident and help your co-workers ensure the same incident never happens again. That way you won’t have to ever hear these cheesy phrases ever again 🙂

Experience firsthand our leading risk-based employee personality assessments to hire and train better employees. Our proprietary assessments are cloud-based, easy to use, and are a game-changer in the world of psychometric testing.